City Guide about Parma with tips and reviews by travelers. 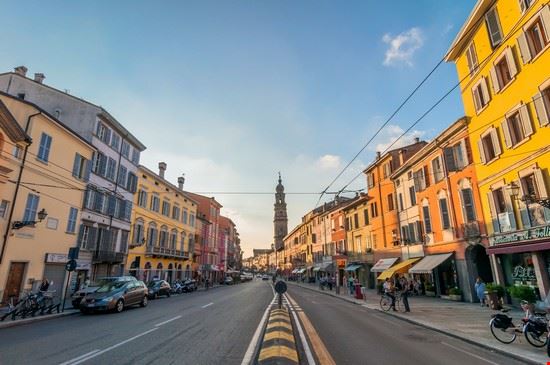 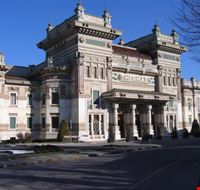 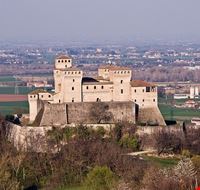 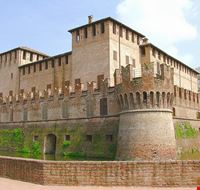 GuidePdfAppDownloadRow-GetPartialView = 0,0156267
Parma can be referred to as a city located in Italy within Emilia-Romagna.
Parma is known for architecture on its count; along with the gorgeous countryside surrounding it. This place houses ‘University of Parma’, which is amongst the most ancient universities across the globe.
Parma has been divided in to 2 portions with the help of little stream bearing identical name.
The name ‘Parma’ has been derived from ‘Roman Round Shield’ known as ‘Parma’.
In the year 2007, there had been 177069 people staying in Parma; out of which 52.6%25 consisted of females. Around 14.87%25 of total population comprised of minors. The age of a resident of Parma on the whole was found to be 46 as compared to Italian average, i.e. 42. There was a growth of around 6.97%25 in the time-span of 5 years; i.e. from 2002 to 2007.Birth rate has been reported to be 8.53 per 1000 habitants. Around 90.9%25 of total population has been found to be of Italian race.