×
Notice
This website or its third-party tools use cookies, which are necessary to its functioning and required to achieve the purposes illustrated in the cookie policy.
If you want to know more or withdraw your consent to all or some of the cookies, please refer to the cookie policy.
By closing this banner, scrolling this page, clicking a link or continuing to browse otherwise, you agree to the use of cookies.
To accept | Read more
Stintino
The whole website**

City Guide about Stintino with tips and reviews by travelers. 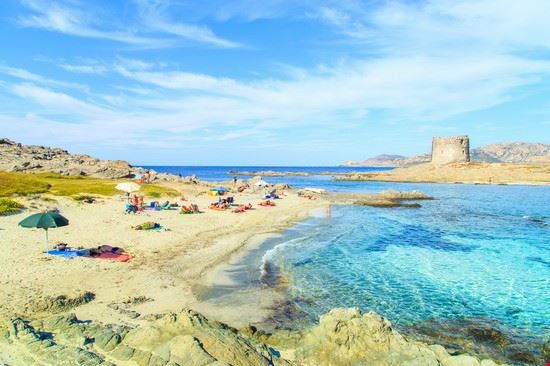 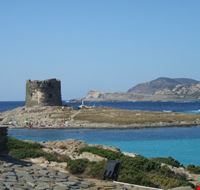 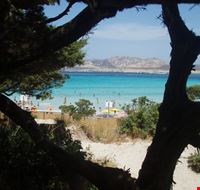 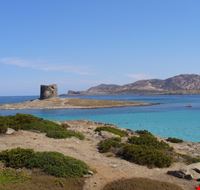 GuidePdfAppDownloadRow-GetPartialView = 0,0030026
Stintino is located in the Sassari province of Sardinia in Italy.
Stintino is a village that was founded by Sardinian farmers’ and fishermen in the year 1885. Before this village, they were staying at Asinara Island but these people were evicted from the place once Asinara became a penal colony. The village is developed within the two inlets where two small ports for boats, yachts and crafts were installed.
The smaller port is known as minori that means small in Sardinian language and the newer port is known as Mannu larger. These two ports earn revenue for this place and at the same time tourism also contributes to the economy of this place.
During summers various festivals and events take place to attract tourists around the world. Also the sea beach is one of the favorite destinations among tourists. Apart from these there are also sightseeing in this place that are worth watching.
The best time to visit this place is summers since the climate is also pleasant during these months.
The place has  population 1,194 according to 2004 census.