City Guide about Verona with tips and reviews by travelers. 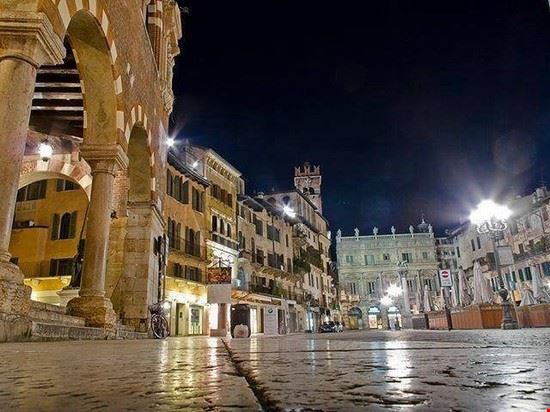 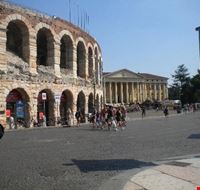 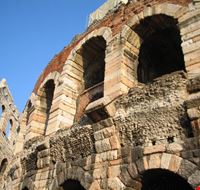 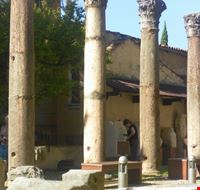 GuidePdfAppDownloadRow-GetPartialView = 0
The city of Verona in Veneto Region is among the seven provincial capitals in Italy.  It is the place of the famous Shakespearean play “Romeo and Juliet”.
Verona was considered a city of Great Power during the Roman Empire and is of great historical significance. The city is home to the famous Roman Arena (Amphitheater).  It is also called the gateway of Italy due to its location at the Foothills of Alps.
As of 2008, the city had a population of about 0.2 million of which about 48 %25 are males and the 52 %25 are females.
Located in between Dolomite Mountains and Lake Garda, the city enjoys a mild climate. The fall and spring are the best season to visit this place. The summers are hot and humid. One can experience brisk cold during December to February.

Overall Guide : The Roman ArenaThe Roman Arena is also known as the Roman Amphitheater or Arena di Verona.  This theater is the largest and was tentatively built around A.D. 290.  Only four arches on the northern side have survived of the outer... more wall. It is an open air theater with 44 rows and a seating capacity of 22, 000.This theater remains closed on  New Years, Epiphany, Good Friday, Easter Monday, Liberation Day, Labor Day, Assumption Day (Christian) , Feast of Immaculate Conception, Christmas, St. Stephen’s Day and Boxing Day. The Famous Opera festival is held at the Arena in the months of July and August. St. Anastasia Church One of the biggest church in Verona, built in Gothic Style, St. Anastasia is located in the ancient part of the city close to Ponte Piertra.  The construction of the church began in 1280 and was completed by 1400.  The exteriors of the church underwent restoration in 2005. One can see many 14th and 15th century paintings in this church. There is an entrance fee to the church but one can opt to buy a day ticket to visit all the five churches in Verona alternatively use the Verona card.

Overall Guide : Situated in the Veneto, Italy Verona is the second largest city and third in Northeast Italy. Verona is been awarded World Heritage Site by UNESCO. Verona is full of tourist attractions so if one plans for a holiday they must... more definitely visit Verona. Some of the places to be visited in Verona are Sant’ Anastasia that features the Gothic building, Ponte Pietra that is a beautiful bridge, San Zeno Maggiore Church that features bronze doors, Piazza Bra that is filled with street artists and cafes, Piazza Delle Erbe that contains many historic buildings and sculptures, Ponte Scaligero which is bridge built in the 1st Century, Piazza Dei Signori that features a Dante statue, Piazzale Castel San Pietro, Teatro Romano which includes theaters and Chiesa Di San Fermo which is a church. The restaurants to be visited are Caffe E Parole, La Griglia and Gelateria Verona
IntroReviewListContainer-GetPartialView = 0,0156263
AdvValica-GetPartialView = 0
AdvValica-GetPartialView = 0