City Guide about Viareggio with tips and reviews by travelers. 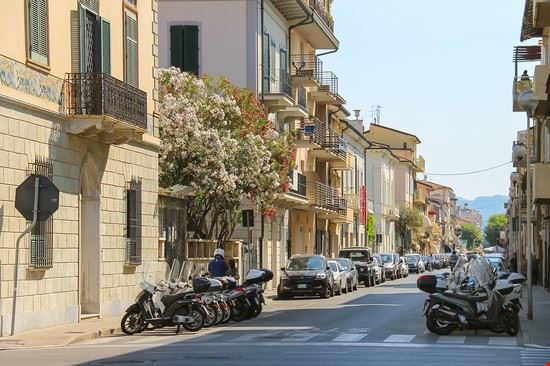 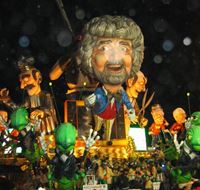 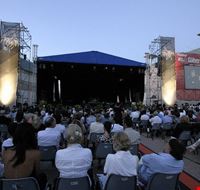 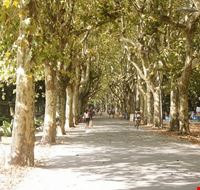 GuidePdfAppDownloadRow-GetPartialView = 0
Viareggio can be described as a city situated in Tuscany’s northern part, in Italy. Moreover, this place lies on Tyrrhenian Sea’s coast. Viareggio enjoys the pride of being the 2nd biggest city in ‘Province of Lucca’.
Viareggio is well-known for 2 reasons in particular: carnival of Viareggio which can be dated back to the year 1873 and a ‘seaside resort’.
The origin of Viareggio can be traced back to 16th century’s 1st half. It was the time when it had become the sole gate to sea; with regards to Republic of Lucca. Torre Matilde, the most ancient building in this city, can be dated back towards this time.
The city of Viareggio is one of the most active manufacturing and industrial centers all over Italy. The shipbuilding industry has been of world-class repute. Besides, floricultural and fishing industries remain fundamental sectors with respect to economy of the city.
The climate of Viareggio is quite cool. Hence, it’s advisable to pay a visit during summer season.
Population has been estimated to be 63000.