Holiday Inn Via Emilia in Bologna ★★★★ 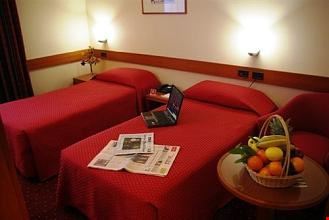 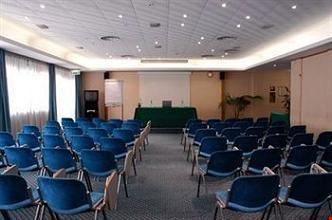 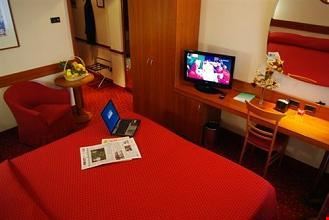 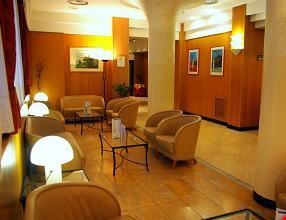 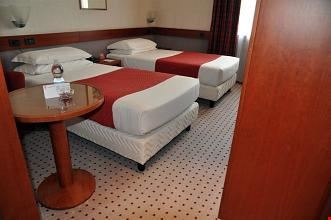 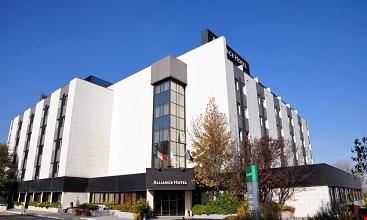 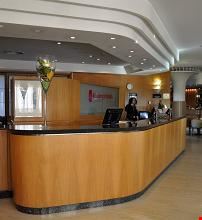 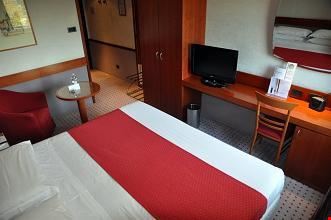 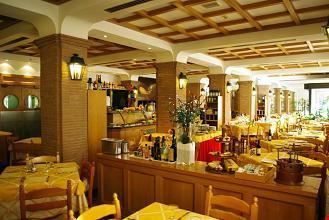 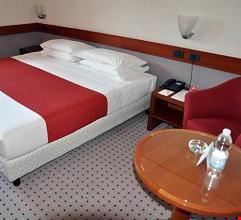 Situated along the perimeter of the city, the Alliance Hotel Bologna Airport provides guests with access to many area attractions. Within minutes of the hotel are the Bologna Exhibition Center, Ducati and Ferrari in Maranello, Masarati in Modena, Piazza Maggiore, the Basilica San Petronio, the stadium, and the Palamalaguti Arena. This Bologna accommodation provides guests with access to the shopping and dining of the city center. The Guglielmo Marconi Airport is just three miles from the Alliance Hotel Bologna Airport. The Bologna central train station is approximately six miles from the hotel. The hotel provides guests with complimentary parking in a guarded garage. Guests will find that the one hundred forty three guestrooms of the Alliance Hotel Bologna Airport are air-conditioned and include an array of amenities. Available to guests in the rooms are private bathrooms with hairdryers, satellite television, coffeemakers, minibars, and Internet data ports. The Alliance Hotel Bologna Airport includes such amenities as a restaurant, a conference facility, meeting rooms, wireless Internet access, a bar, a playground, a swimming pool, laundry services, pet friendly accommodations, and concierge services.
HotelDetailTopContainer-GetPartialView = 0,0156253
AdvValica-GetPartialView = 0

Attractions near Holiday Inn Via Emilia