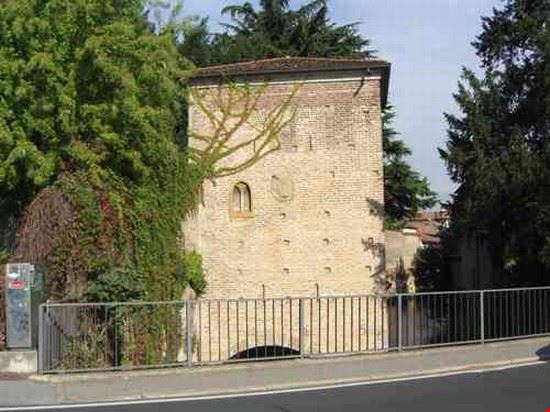 Visconti tower is situated in the town of Lecco, Italy. Till the 1782, Lecco was fortified with the unusual triangular shape. In the same year because of the reforms imposed by the emperor Joseph II, the walls of the castle were pulled down. The only thing remained is the quadrangular tower of fourteenth century castle of the Visconti. The upper part of the tower is characterized from a crown.

Few and narrow windows are opened at the sides of the tower, while inside is formerly divided into three floors of wooden scaffolding, surmounted by fine barrel vault. Afterwards the tower was used as a jail and then restored in 1933. At present it is seat of the Civic Museum of the Risorgimento. It is worth visiting place to know about the history of fourteenth century and is a popular tourist destination of Lecco. The tower is accessible both by car and by train.

Do you know Lecco? Tell us you opinion!