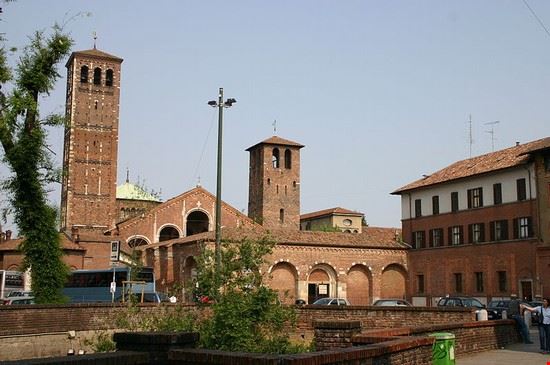 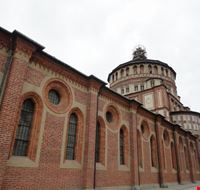 Saint Ambrose church or the Basilica of Sant’Ambrogio is a church in Milan, to the north of Italy.

This is believed to be one of the most ancient churches in Milan which was built by St. Ambrose in 379-386. The initial name of this historic building was “Basilica Martyrum”, as it was built in an area, having many martyrs of the Roman persecutions buried.

This monument houses the tomb of the Emperor Louis II. The interior part of the building is of heavily restored apse mosaic, which portrays the Christ Pantokrator and dates back to early 13th century.

Do you know Milan? Tell us you opinion!

Valentina Roncolato
If you want to eat well you have to go to Brera, a very nice area where you can find more
ReviewLatestSmall-GetPartialView = 0