×
Notice
This website or its third-party tools use cookies, which are necessary to its functioning and required to achieve the purposes illustrated in the cookie policy.
If you want to know more or withdraw your consent to all or some of the cookies, please refer to the cookie policy.
By closing this banner, scrolling this page, clicking a link or continuing to browse otherwise, you agree to the use of cookies.
To accept | Read more
Naples
The whole website**

Pompei and Ercolano in Naples 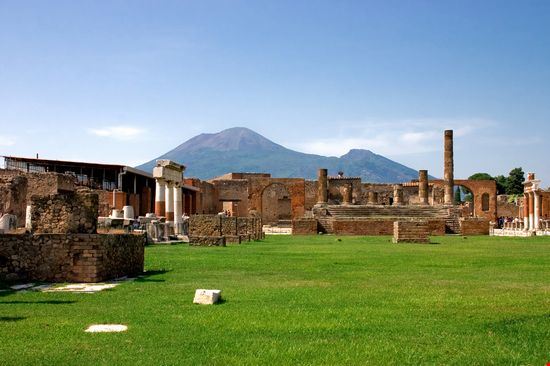 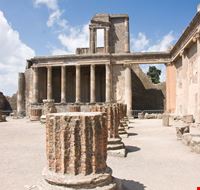 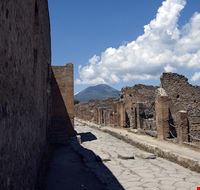 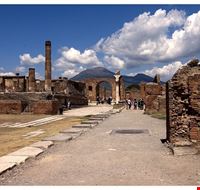 The ancient Roman towns of Pompeii and Ercolano are located in Campania, Naples.

Pompeii and Ercolano are believed to be founded by the Oscan tribe around the seventh century. The cities were completely buried due to a volcanic eruption in 79 AD before they were rediscovered in the 1700s.

Owing to the excavations, visitors can see the town’s original structure. The site has become a popular tourist attraction and Pompeii is also a UNESCO World Heritage Site with millions of visitors each year.

Visitors can relive the ancient era in Ercolano with excavations like wooden beams, staircases and the furniture. Also, a villa called the Villa del Papiri which is believed to be a library was partially excavated and is open for public viewing.

Ruins like the Temple of Apollo, Temple of Vespasian and Thermal Spa Bath House are also open for public viewing.

Landmarks and Historic sites near Pompei and Ercolano

Daniela Oppressore
Only those who have been to Naples can understand it's attraction .... to know every alley in Naples, to smell more
ReviewLatestSmall-GetPartialView = 0,0040038