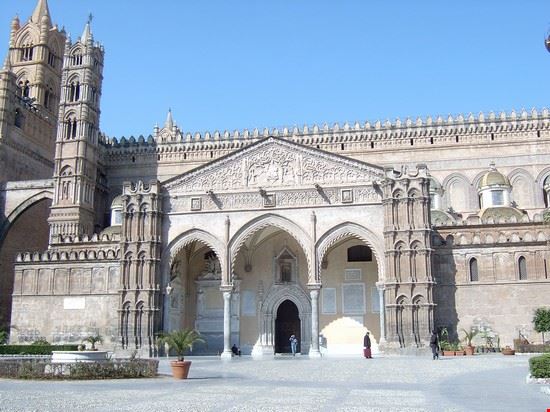 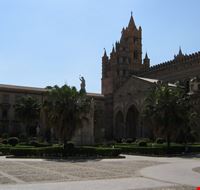 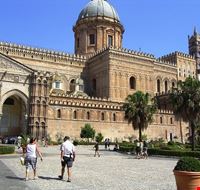 The architectural complex of the Cathedral of Palermo was built in 1184 by the archbishop Walter of the Mill, on the site of the first basilica. The building has undergone various "updates", the last of which was in the eighteenth century and was designed by Ferdinando Fuga.

It was to Ferdinando Fuga, in fact, that the archbishop Filangeris commissioned the restoration of the building in 1767. But, the work was completed a few years later by Giuseppe Vananzio Marvuglia, who made radical improvements.

The exterior of the Cathedral of Palermo is characterized by the works of Antonio Cambarra and Miranda, while inside, in addition to the imposing naves, you can see the sarcophagi of Constance of Aragon and William Duke of Athens and a sundial in the center of the floor.