Castles in Palermo: tourist information about Utveggio Castle in Palermo 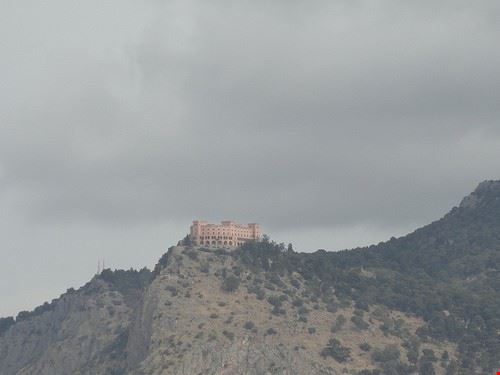 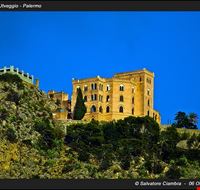 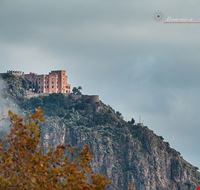 On Mount Promontory, in a dominant position overlooking the whole of Palermo, stands the fascinating Castle Utveggio.

NB: although it's called a castle, it is anything but a castle. It was built in the ‘30s by the knight Michele Utveggio as a luxury hotel in Art Nouveau style, but his idea of creating an exclusive resort failed miserably, and it was abandoned after the war.

Bought by the municipality of Sicily, the building has been renovated, and now houses a school of management training of national importance.