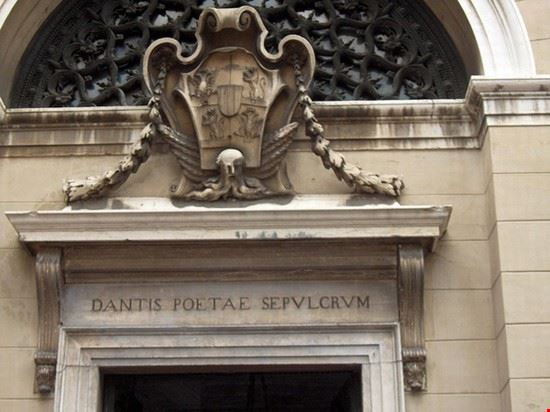 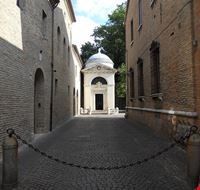 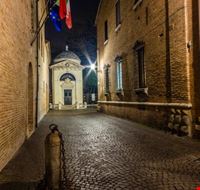 Dante's tomb is near Piazza Garibaldi in Ravenna. This is a tomb of Dante Alighieri, the famous poet. Near to this tomb is the fifth century built, church of San Francesco, where his funeral was held.  The exterior part of the tomb in neo classical and built in 1780. The interior part is a tomb which has the remains of the poet. The poet died in exile in Ravenna in 1321 at the age of 56.

Do you know Ravenna? Tell us you opinion!

Ankita Dhage
The old town is a mainly pedestrian area with cafes and bars on every corner. It is a calm town more
ReviewLatestSmall-GetPartialView = 0