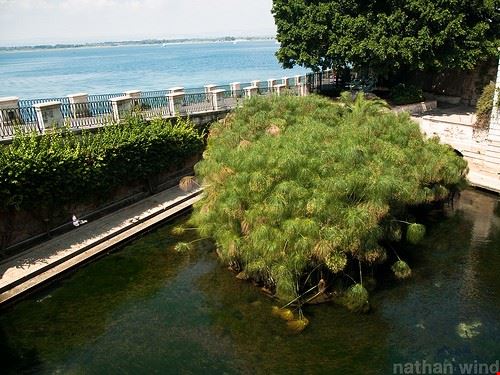 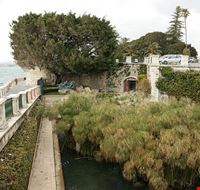 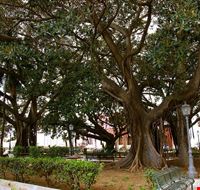 Fonte Aretusa is a body of water which is situated in Island of Ortigia. It is known to be the oldest part of the Sicilian city. It is a place of encounter between the legend and reality, and also one of the most beautiful monuments of Syracuse. Fonte Aretusa is even referred to as the Eye of Zillica. It was originally developed out of the outlet of the water table which is located in Syracuse. Moreover, Fonte Aretusa source is set to the legend of Alpheus and Arethusa, which were one of the most fascinating myths of Syracuse.

Do you know Siracusa? Tell us you opinion!

Pallavi Singh
Welcome to Siracusa a beautiful city in Sicily State in Italy. Also known as Sicilian in Italian and the state more
ReviewLatestSmall-GetPartialView = 0