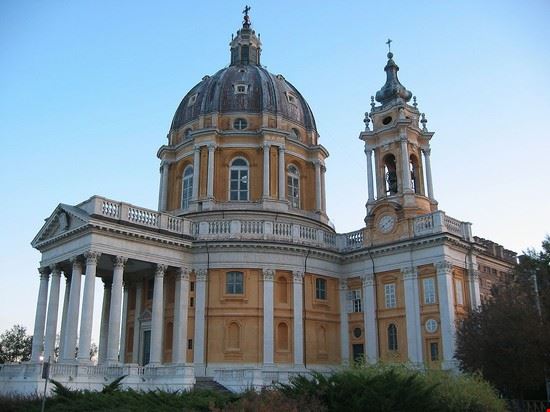 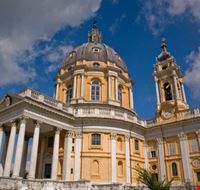 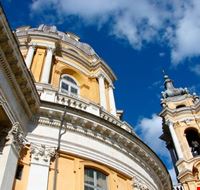 The Basilica of Superga is a much visited church located in the vicinity of the city of Turin. It was constructed from 1717 to 1731 by the architect Filippo Juvarra.

The style displays allusion to various earlier styles while the architect also added a baroque touch. The church is home to the tombs of many kings and princes of the royal House of Savoy.

This monument is considered as an example of Late Baroque-Classicism. The dome resembles to some features of Michelangelo's dome located in St. Peter's cathedra in Rome.

Do you know Turin? Tell us you opinion!