Information about Manzoni Museum in Lecco: opening hours, how to get there, contact details 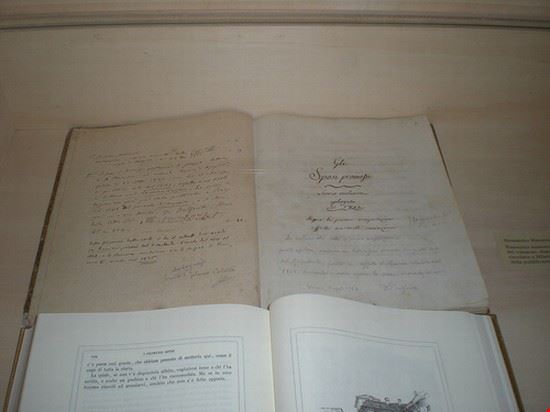 Manzoni Museum used to be the residence of Alessandro Manzoni, a famous writer, where he spent his childhood, adolescence and early youth.  The rooms on the ground floor are original and furnished with furniture of the 1800's, the year when writer sold his villa.  In the museum one can view some of the original ancient belongings of Manzoni such as the costumes, portraits, paintings, prints, autographs of Manzoni, documents and a large model reproducing the Villa Manzoni and its surroundings in 1799.

The dining room is decorated with 18th century decorative ceiling depicting the four seasons. The museum also consists of two presses of the original mid-nineteenth century.  The tour to Lecco remains incomplete without visiting the museum of Manzoni.  Precisely situated at Villa Manzoni in Caleotto, this is a must visit museum whilst in Lecco.

Do you know Lecco? Tell us you opinion!