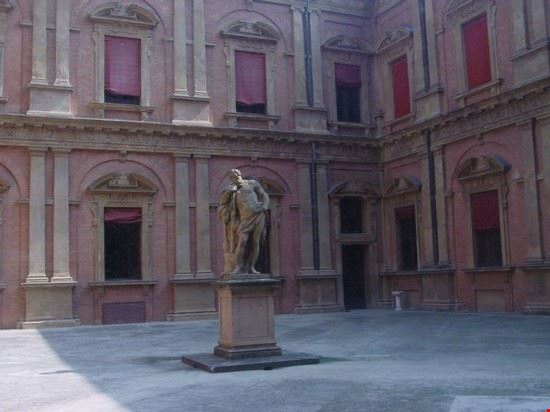 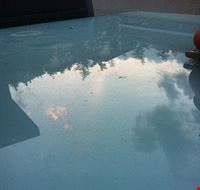 The Alma Mater Studiorum – Università di Bologna (Bologna’s University) is considered the oldest and the most eminente existing university of the western side of the world.

It includes 23 different faculties which has got 100000 students coming from evry part of Italy and abroad.

University has different seats in whole Emilia Romagna: Forlì, Cesena, Ravenna and Rimini, but administration offices, labs and the most part of faculties are set in the centre of Bologna.

The main seat is located inside the ancient walls of the city and you can reach it by buses of C and B lines.

Do you know Bologna? Tell us you opinion!

Other attractions near University

Travelling Wizards
A brilliant ancient city center surrounded by walls and gates. Many palaces, castles, towers, cathedrals and churches. There are not more
ReviewLatestSmall-GetPartialView = 0,0156258