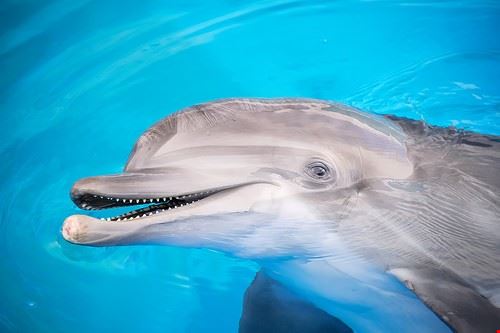 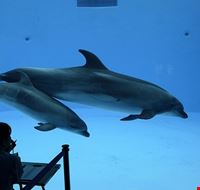 Dolphinarium is one of the most popular attractions in the city of Rimini, Italy. It is situated at the heart of the spectacular sea front.

Dolphinarium is considered as one of the most amusing attractions for the kids of all ages. Both dolphins as well as calves perform stupendous acrobatics, dance routines, games and funny sketches along with their instructors. The interaction between humans and dolphins is an exciting experience for children.

Dolphinarium also features a Sea Gallery that displays special reproductions skeletons and valuable finds to help the people understand the diverse living conditions in the Mediterranean Sea and the further tropical settings.

Do you know Rimini? Tell us you opinion!

Parks and gardens near Dolphinarium

Robert Bale
The 2000 year old Tiberius’ bridge, which was built to connect the city to the important trade routes in the more
ReviewLatestSmall-GetPartialView = 0