×
Notice
This website or its third-party tools use cookies, which are necessary to its functioning and required to achieve the purposes illustrated in the cookie policy.
If you want to know more or withdraw your consent to all or some of the cookies, please refer to the cookie policy.
By closing this banner, scrolling this page, clicking a link or continuing to browse otherwise, you agree to the use of cookies.
To accept | Read more
Bergamo
The whole website** 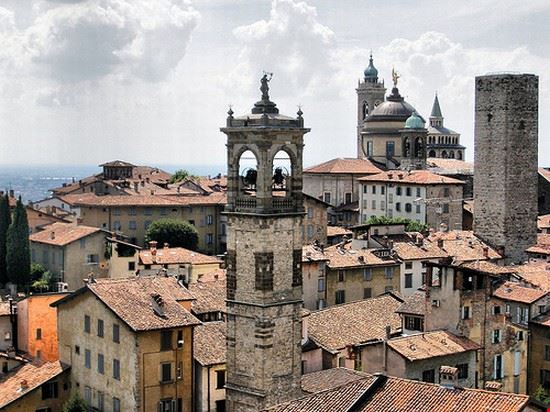 Bergamo is situated as a town in Lombardy, Italy.  The city comprises of many attractions which make it a popular tourists spot.  Citta Alta is a historic centre of Bergamo, surrounded by Venetian walls built in 17th century.

It is city’s posh most area of Bergamo to live in. This upper city is inclusive of numerous places of interest such as Cittadella, built in mid 14th century by Visconti, old square of Piazza Vecchia, Palazzo della Ragione with a well preserved 18th century sun dial, Museo di Scienze Naturali Enrico Caffi, botanical garden, a castle built in 1331 and many more.

One can enjoy a lovely stroll around the Citta Alta edge. The place gives access to marvelous views of the city. The skyline of the city is dominated by various towers and bells which gives this old city a wonderful outlook.  The place is accessible by bus and by flight to the local Ryanair airport.

Do you know Bergamo? Tell us you opinion!

Ankita Dhage
Bergamo is a city in the region of Lombardy, the sparkling city is known for its contribution in Music. It more
ReviewLatestSmall-GetPartialView = 0,003003