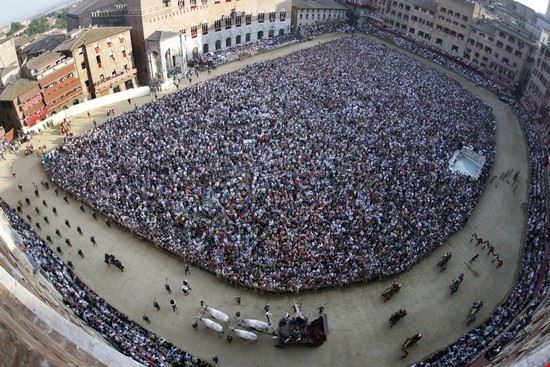 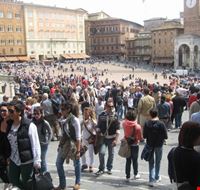 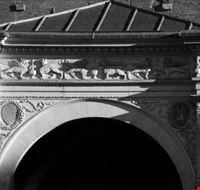 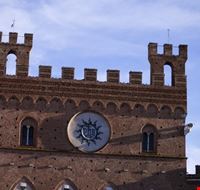 Piazza del Campo is one of the best medieval squares in Siena, Italy.

Initially a marketplace, construction of the squares started in 1349, and the site soon became the focal point of public attraction. Interestingly, this piazza is in the form of a shell and accommodates thousands of people.

Since the Piazza was completed, it has been hosting most of the city’s public events like bullfights, festivals and the famous 90-second horserace called the Palio.

The Palazzo Pubblico, Palazzi Signorili and Torre del Mangia are among the most famous inclusions in the Piazza. Also, the Gothic Chapel of the Virgin is a beautiful sight near the Palazzo Publico’s wall.

Robert Bale
Most of Siena’s original constructions are from brick. Most of the fortified medieval town still stands within the modern city. more
ReviewLatestSmall-GetPartialView = 0