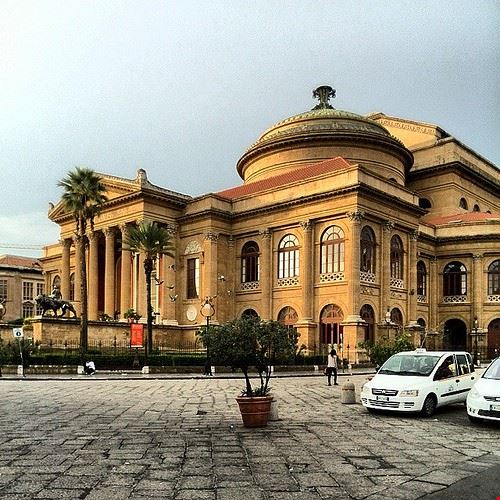 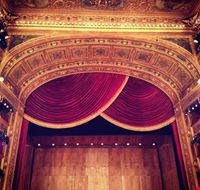 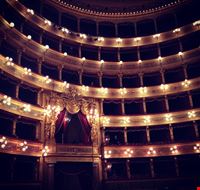 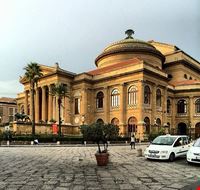 Teatro Massimo Vittorio Emanuele can be described as one of the opera houses as well as opera companies situated on Piazza Verdi in Palermo. This theater has been dedicated to none other than King Victor Emanuel II. It’s the largest one in Italy. In the year 1974, it had closed down due to renovations. It saw the light of the day in the year 1999. Opera seasons were performed on the regular basis at the time of restoration in ‘Teatro Politeama Garibaldi’.

Theaters and performance near Teatro Massimo