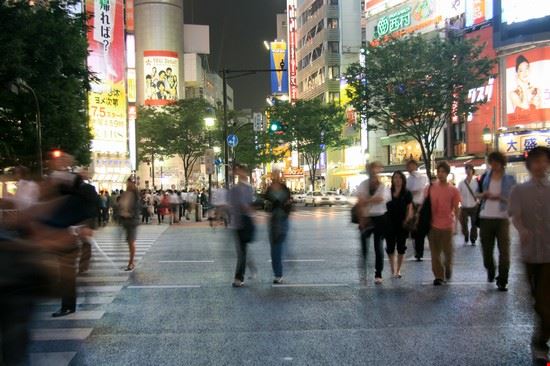 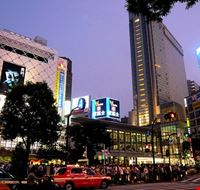 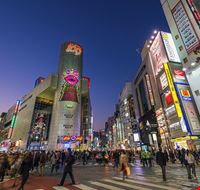 Shibuya is amongst the 23 wards of Tokyo city in Japan. It is also used to refer to the central business district of the Shibuya Ward. Shibuya station is located in this ward which is among the city’s busiest railway stations. It is a hotspot for young generation as it serves as a fashion centre and also boasts a great night life. Legend has it that a dog waited for his late master at the station everyday from 1923 to 1935. He then became a famous celebrity for his loyalty towards his master. A Statue has been made in the dog’s memory, known as the Hachiko Square.

Streets, Squares and Neighbourhoods near Shibuya