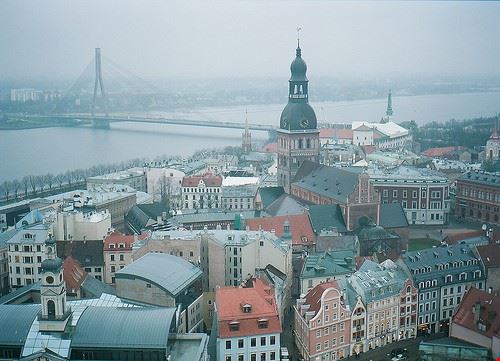 Old City Riga was a major center of the Hanseatic League of the 13th-15th centuries.  The old city’s most of the earliest buildings were destroyed either by fire or by war. During the 19th century, the old city Riga became a vital economic center, during which the suburbs surrounding the medieval town were laid out and the first wooden buildings in neoclassical style came into picture.

Those who like art and arhitektury, Old Riga City is the place to visit. From Ghotic to Modernism styles can be seen in Old Riga's buildings. Many museums are located in main centre, eg. War Museum, Amber Museum etc.

Do you know Riga? Tell us you opinion!