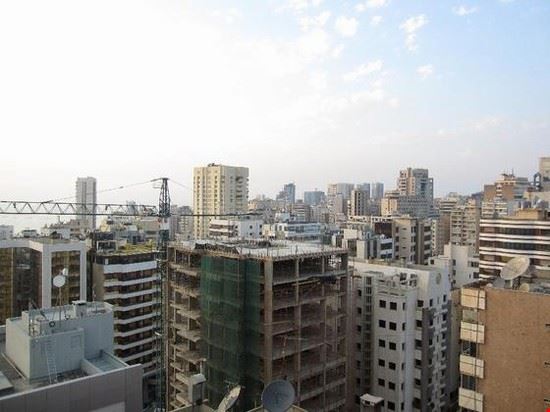 Snoubra is an iconic area of Beirut city and is well worth the time if you are interested in the local culture and life as it is and has been lived by the local people.

The word Snoubra itself means Pine Tree in Arabic. It is so called after one such huge tree that once covered a wide space in the area and gradually over time lent the area its name before itself disappearing and leaving only this trace.  Locals say that the iconic tree covered an at least an area of one hundred square feet, under the canopy of which imported watermelons from Egypt were sold during the season.

These days the area is notable for its vibrant and historic feel, which can be conveniently sampled and savoured from many relaxing vantage points as cafes and restaurants have abounded here. For pastries both middle-eastern and western check out Pain D’Or, or for more substantial fare look out for Snack Tabbouch, a little gem offering Lebanese fast food at very affordable prices.

Do you know Beirut? Tell us you opinion!