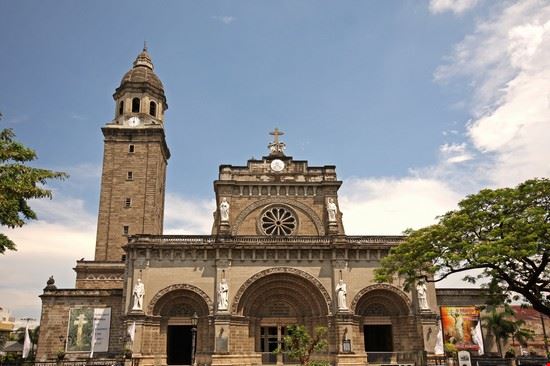 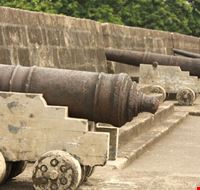 Intramuros, the multifaceted city provides a spectacular way to spend the day in Manila. It is the oldest district of the city and was built during the 16th century. The name ‘Intramuros’ is taken from the Latin word, intra muros which means ‘Within the walls’. It is constructed of stone blocks with an architectural structure similar to other Spanish defenses.

The entire area is beautifully landscaped with luxurious tropical flowers and plants. Visitors can also stroll along the paths or ride the horse drawn carriages. There are several Roman Catholic churches, convents, church-run schools and the Ateneo Municipal de Manila located inside the Intramuros. The Governor's Palace, the official home of the Spanish Viceroyalties to the Philippines was initially in Intramuros.

Later it was formally moved to Malacañang Palace and Fort Santiago. The Manila cathedral and museums, seminaries and chapels are some of the other attractive features of this area.

Do you know Manila? Tell us you opinion!

Landmarks and Historic sites near Intramuros

Fernando CRUZ
Actually manila is paradise, im in n out the country, it seems to me mostly manila area its becoming a more
ReviewLatestSmall-GetPartialView = 0