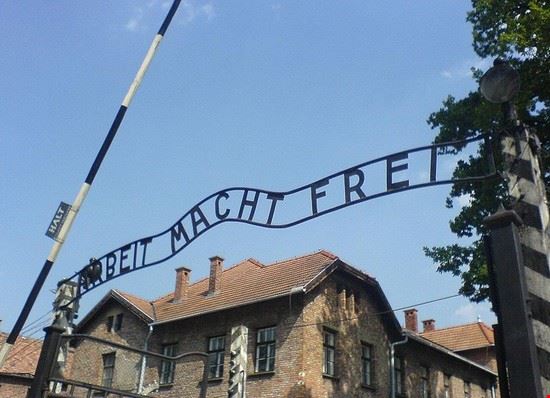 Auschwitz Concentration Camp was part of the network of German death camps that were operated by the Third Reich during World War II, and perhaps the most notable camp.  At the end of the war, Auschwitz was liberated by Soviet troops, which is still commemorated today around the world as International Holocaust Remembrance Day.  Almost one million tourists visit the camp annually.

Today, the camp is listed as a UNESCO World Heritage Site, and most of the originally buildings from the war are still standing.  Located on ul. Wiezniow in Oswiecim and an about an hour’s drive outside of Krakow, the camp is open daily to visitors.  For more information, contact +48 33 844 81 00.

Do you know Cracow? Tell us you opinion!

sabrina
A beautiful city, readily accessible. The services offered by the tour guides are excellent; they give ample knowledge of the more
ReviewLatestSmall-GetPartialView = 0