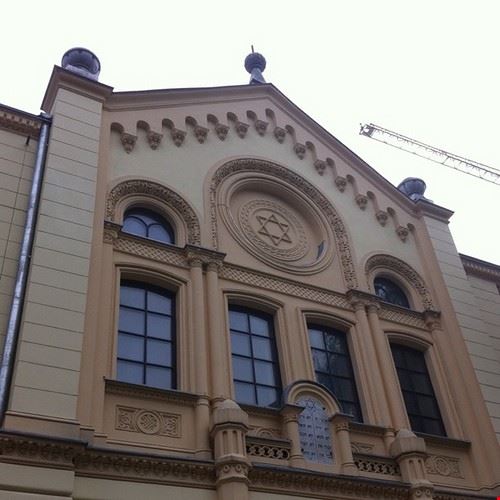 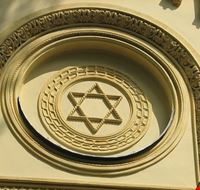 The synagogue, built between 1899 and 1902 was meant for a particular category of people, the middle class: properties, shops and small workshops owners, whereas poorer people could just attend few functions. After the death of Zelman’s wife, in 1914, the synagogue was inherited by the Jewish community of Warsaw. During World War II it was used by the Nazis as a warehouse and, though damaged, it remained intact. After the end of the war it was quickly carried over. Nowadays, it is still an important Jewish culture centre and is visitable all days except for Saturdays; Monday-Friday: 9am-8pm, Sunday: 11am-8pm. Ticket: 6,00 PLN.

Do you know Warsaw? Tell us you opinion!