×
Notice
This website or its third-party tools use cookies, which are necessary to its functioning and required to achieve the purposes illustrated in the cookie policy.
If you want to know more or withdraw your consent to all or some of the cookies, please refer to the cookie policy.
By closing this banner, scrolling this page, clicking a link or continuing to browse otherwise, you agree to the use of cookies.
To accept | Read more
Port elizabeth
The whole website** 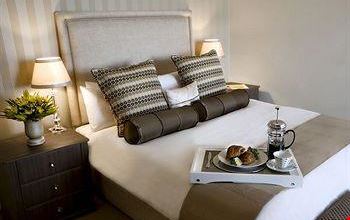 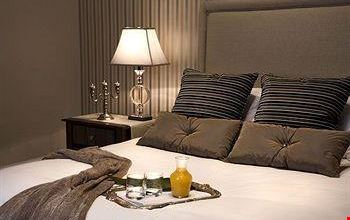 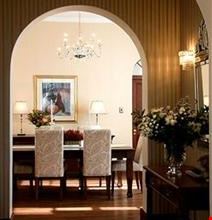 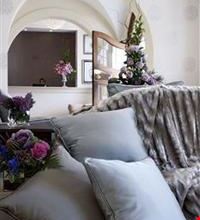 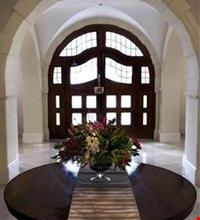 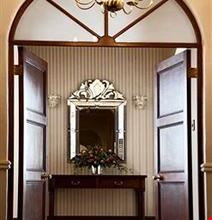 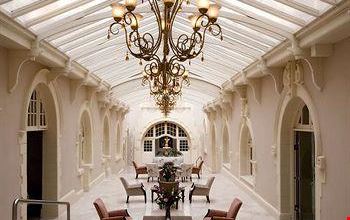 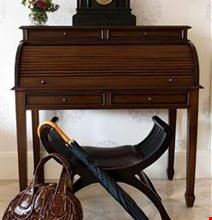 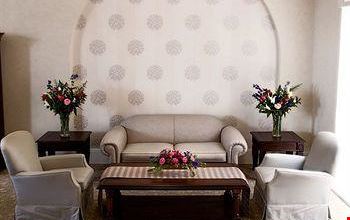 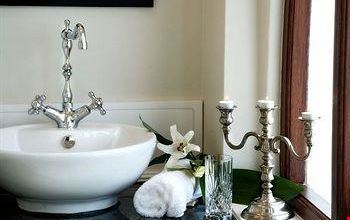 In The King Edward Hotel you will be discovering the originality and the authenticity, of the Edwardian Era, which was the age of innovation and for so many reasons that era provided inspiration. The golden era with its elegance is captured into the hotel that dates back to 1903. The King Edward Hotel is situated near the beach in the midst of a historical and commercial hub interspersed by inner city suburbia and the historical Donkin Reserve in Port Elizabeth, South Africa. One could watch the sunrise over the ocean from your balcony with beautiful views of the harbour. Surrounding the King Edward Hotel are some of the finest game reserves in the Eastern Cape. For the sports fans we are just minutes away from St George's Cricket Stadium. We are also the closest hotel to the Nelson Mandela Bay Stadium which will be hosting the FIFAWorld Cup 2010. All rooms are equipped with modern comforts. The restaurant boasts a wide array of dishes including a full English breakfast. We are only 10 minutes from the airport with a free shuttle service. The King Edward Hotel offers a flexible, tailor-made approach to organising conferences and banquets for up to 500 guests. Functions can include weddings; team building; beauty pageants; exhibitions; meetings and themed evenings. On the N2 towards Cape Town take Settlers Way off ramp (M4). Take 3rd off ramp called Russell Road. Turn left into Lawrence Street. Turn left into Pearson Street. Turn right into Belmont Terrace.
HotelDetailTopContainer-GetPartialView = 0,0260229
AdvValica-GetPartialView = 0