Almodovar in Madrid: information about Almodovar 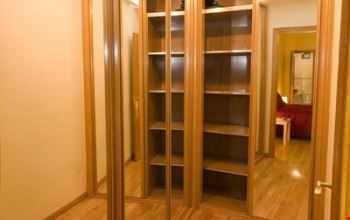 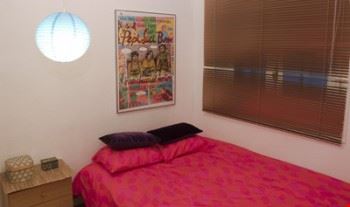 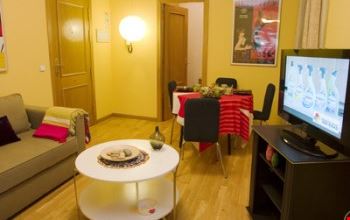 At the other side of the street Atocha, we move into the neighborhood of Huertas, who is known as the Barrio de las Letras, because there, in the seventeenth century, lived some of the most important and universal Spanish writers of the Spanish Golden Age: Miguel de Cervantes, Lope de Vega, Calderón de la Barca, Tirso de Molina ... It is perfect for hiking, tapas, drinks, meals, going to the theater, or listen to live music. Plaza de Santa Ana is the heart of the district, with the famous Teatro Español, one of the epicentres of the culture of Madrid, and many cafes and terraces that occupy almost the entire place, one of the main meeting points of the city.
HotelDetailTopContainer-GetPartialView = 0,0156262
AdvValica-GetPartialView = 0
HotelDetailAmenityDescr-GetPartialView = 0
MapSinglePin-GetPartialView = 0
CommonPluginEuropeAssistence-GetPartialView = 0