×
Notice
This website or its third-party tools use cookies, which are necessary to its functioning and required to achieve the purposes illustrated in the cookie policy.
If you want to know more or withdraw your consent to all or some of the cookies, please refer to the cookie policy.
By closing this banner, scrolling this page, clicking a link or continuing to browse otherwise, you agree to the use of cookies.
To accept | Read more
Madrid
The whole website** 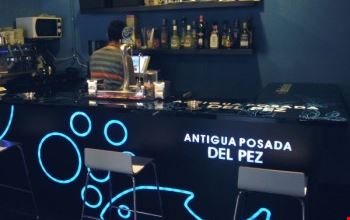 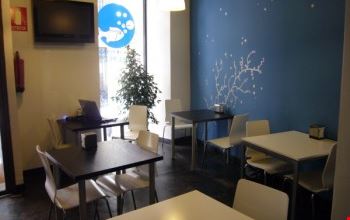 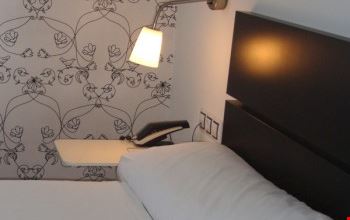 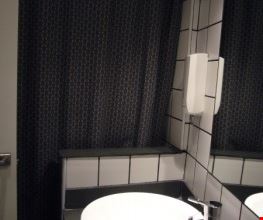 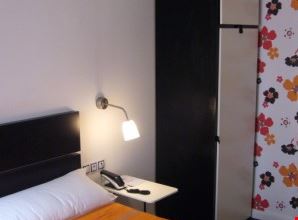 The hostel is located in the heart of the city of Madrid, particularly in the downtown district, near two of the main commercial Madrid, formed by the Gran Via, Callao, Preciados and environs, and the other formed by the Fuencarral and Chueca. Likewise, it is nearby many museums, and musical attractions. It has excellent public transport communication with the airport through the Metro line 10, as well as the Atocha Station, Chamartin Station, and the Norte Station. Also with the fairgrounds in Madrid, both located in the Campo de las Naciones as those at the Casa de Campo. Despite being in the heart of the city, is situated in a quiet street with little traffic, with a lot of public garages in the neighbourhood, and what is more important, garage (See rates) in the building with the same management hostel.
HotelDetailTopContainer-GetPartialView = 0,0080077
AdvValica-GetPartialView = 0
HotelDetailAmenityDescr-GetPartialView = 0,0030026
MapSinglePin-GetPartialView = 0,0010012
CommonPluginEuropeAssistence-GetPartialView = 0