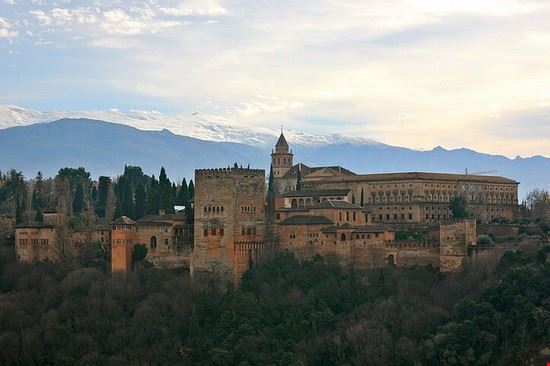 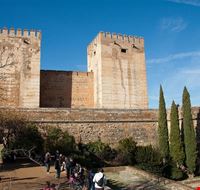 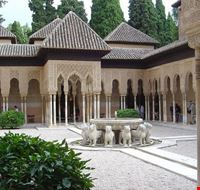 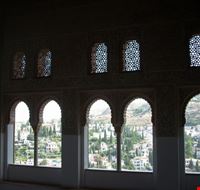 Alhambra, meaning red castle, is located on the banks of River Darro, Granada.

Alhambra, named after its reddish walls, is a remarkable piece of Nasrid architecture. The walls, the pillars, the arches and, for that matter, every inch of the structure has been exquisitely carved. The columns of Alhambra are unique in itself as they have not been used in any other building.

‘La Casa Real’, or the royal palace, is a group of palaces and is an excellent example of the Muslim artwork. It also houses a church at the site where once stood the royal mosque.

This castle was built for military purposes somewhere in the ninth century. Alcazaba is the oldest part of Alhambra and has the most exquisite interiors. The entrance, Torre de la Armas and Torre de la Vela are some of the admirable pieces of art in Alcazaba.

Do you know Granada? Tell us you opinion!