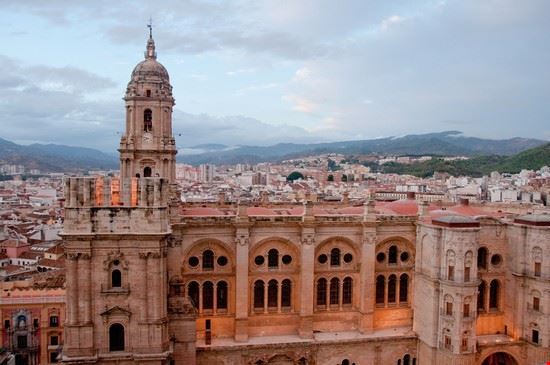 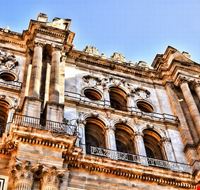 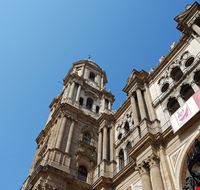 The 17th century choir stalls of cedar wood and mahogany were exclusively designed by Luis Ortiz. This is a rectangular plan site, composed by a nave and two aisles.  The baroque style façade is divided in two floors.  The north tower is 84 meters at height and is the second highest cathedral in Andalusia. However, the south tower is unfinished.

As there were fewer funds for construction of this site, only one tower got completed rather than two towers, as planned. Due to this, the name by which the cathedral got named to, La Manquita, meaning “one armed woman”.

Do you know Málaga? Tell us you opinion!