Information about Betancuria in Fuerteventura 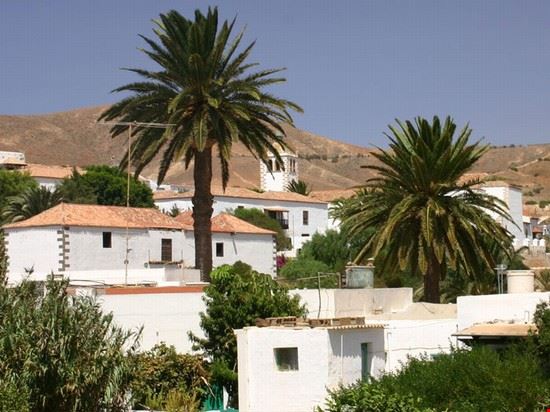 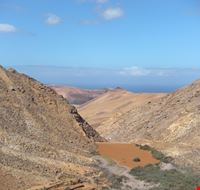 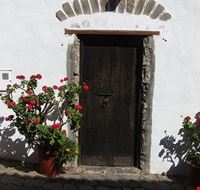 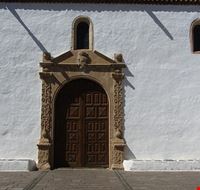 The village of Betancury scarcely dwells 700 inhabitants and is located in Fuerteventura, in the independent community of the Canary Islands. Betancury was its main city up to 1834.

In fact, Betancury was the first colony founded by European conquerors and takes its name from the French Jean de Béthencourt who, according to the legend of 1405, during the building of the dwells for his crew, would have shouted “What an amazing adventure!”, baptizing the island

The Church of Saint Mary of Betancury is a must see. Also, Ermita de San Diego and the convent church aside the Church, the museum of Religious Art and the Archaeological and Ethnographical Museum with religious and people traditions finds.

Do you know Fuerteventura? Tell us you opinion!

Fuerteventura is a magic island that has kept a unique identity. It is not overloaded by tourism, it is more more
ReviewLatestSmall-GetPartialView = 0