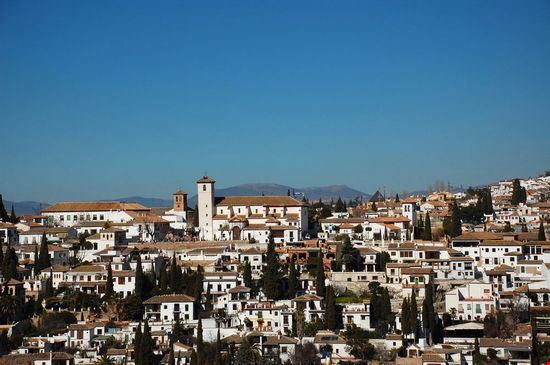 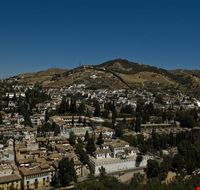 Located in the northeast of the Granada is the Albaicin which is an older part of the city. It has streets which are narrow and cobbled, and has Moorish styled house which is locally known as Carmenes. Albaicin is surrounded by the Darro river and in the other end of the river there is a hill upon which there is a famous palace named Moorish and another one known as Alhambra.

Do you know Granada? Tell us you opinion!

Streets, Squares and Neighbourhoods near Albaicin

Lucia Ferroni
Autumn and winter are the best seasons to Andalusia. Instead of sweltering heat you have mild temperatures during the day. more
ReviewLatestSmall-GetPartialView = 0