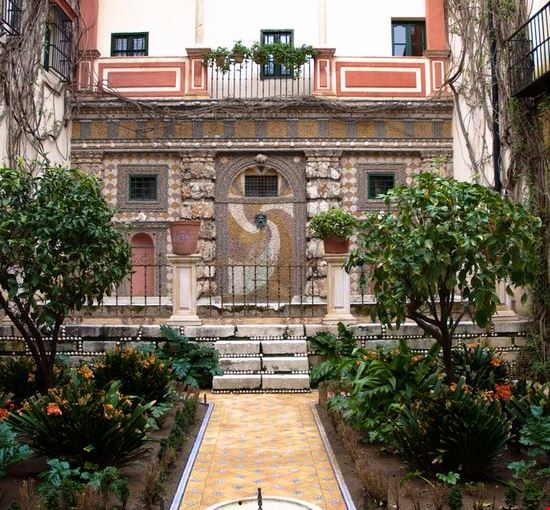 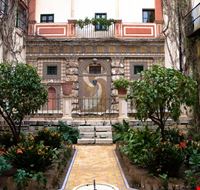 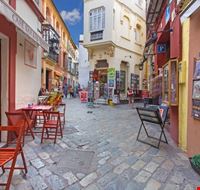 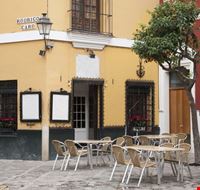 Barrio Santa Cruz is situated to the east side of the Alcazar. During Arab times, was at first known as old Jewish Quarter. At present, it is a district of flower decked streets and squares with attractive patios. Barrio Santa Cruz was conquered by Saint King Ferdinand III, and this neighborhood was known as one of the largest Jewish communities in Spain. This is a historic walking area now and people from all parts of the world come to this neighborhood for its lively environment.

Do you know Seville? Tell us you opinion!