×
Notice
This website or its third-party tools use cookies, which are necessary to its functioning and required to achieve the purposes illustrated in the cookie policy.
If you want to know more or withdraw your consent to all or some of the cookies, please refer to the cookie policy.
By closing this banner, scrolling this page, clicking a link or continuing to browse otherwise, you agree to the use of cookies.
To accept | Read more
Bilbao
The whole website** 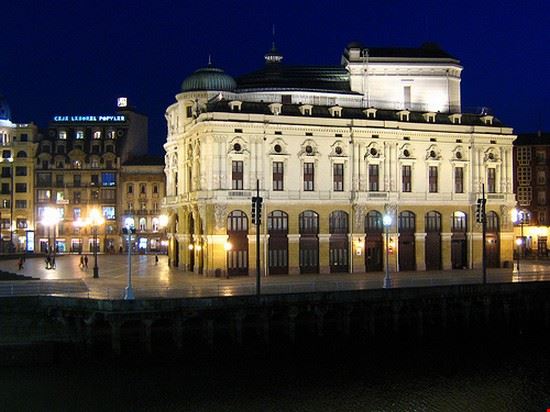 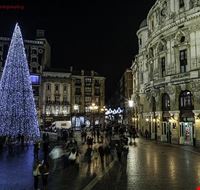 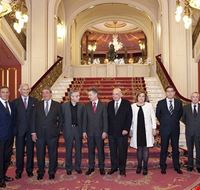 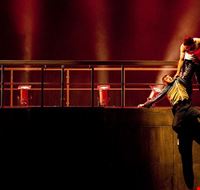 The Teatro Arriaga is a beautiful opera house situated in Bilbao, Spain. This theater was built by architect, Joaquin Rucoba in Neo-baroque style in 1890.  Rucoba is the same architect who designed the city hall.

Presently, the theater is entirely owned by the municipality and is even properly managed by a private limited company, which was incorporated in 1986. Today, the theater welcomes first class artists to showcase their live performances. Also, the theater has offered lots of premiers and has produced shows that have been premiered to cities around the world.

Teatro Arriaga is named after Juan Crisostomo de Arriaga, who was known that time as the “Spanish Mozart”.  In 1985, the theater was rebuilt, after it suffered severe damage due to huge fire. The theater was reopened on the eve of festivities and honored Saint Nicholas of Bari, the parish where this place is situated.

Arriaga Theater is an opera house which is situated in Bilbao in Spain. This beautiful theater was built by architect Joaquin Rucoba in Neo-baroque style in 1890. This amazing structure is named after Juan Crisostomo de Arriaga, who was known... more as the “Spanish Mozart”. Later on, in 1985, this theater was rebuilt after it was destroyed by a severe flood in 1983.
AttractionDetailReviewList-GetPartialView = 0,0050047

Do you know Bilbao? Tell us you opinion!

Rosa rossi
You can get all over the spotless city with the equally clean metro: to the sea and the mountains. You more
ReviewLatestSmall-GetPartialView = 0,003003