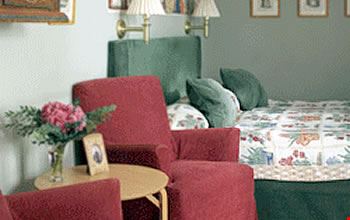 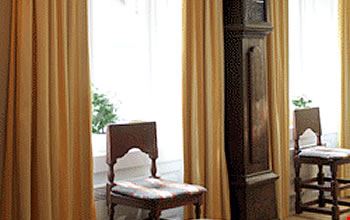 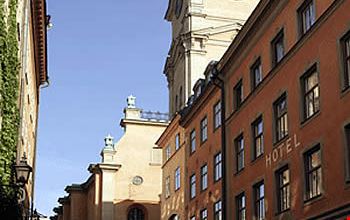 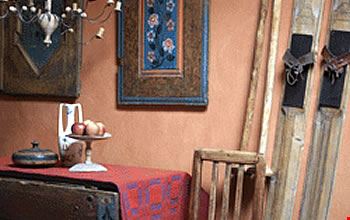 Lady Hamilton is Bengtsson family’s most romantic hotel, situated on Storkyrkobrinken in the Old Town of Stockholm, only a few steps from the Royal Palace. This charming hotel, named after the famous naval hero Lord Nelson’s beloved mistress, is a museum in itself, a dramatisation of both Swedish and English history. This listed historical building has been around since 1470, at which time it was divided into three separate houses. These were eventually purchased by the merchant Lorens Erdtman, who converted them into a single spacious home for himself. Lady Hamilton hotel also features an inner courtyard, where there are both tables and chairs for guests to use, an Internet Point, a Business Centre, a sauna, a bistro and a bar. Just in time for the International Women’s Day, Lady Hamilton hotel launched a new concept called Ladyrooms. A basket filled with all sorts of nice things awaits all women upon who book a single room.
HotelDetailTopContainer-GetPartialView = 0
AdvValica-GetPartialView = 0
HotelDetailAmenityDescr-GetPartialView = 0
MapSinglePin-GetPartialView = 0
CommonPluginEuropeAssistence-GetPartialView = 0