×
Notice
This website or its third-party tools use cookies, which are necessary to its functioning and required to achieve the purposes illustrated in the cookie policy.
If you want to know more or withdraw your consent to all or some of the cookies, please refer to the cookie policy.
By closing this banner, scrolling this page, clicking a link or continuing to browse otherwise, you agree to the use of cookies.
To accept | Read more
Kusadasi
The whole website** 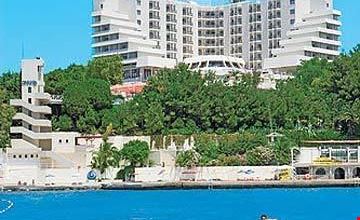 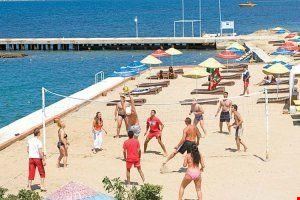 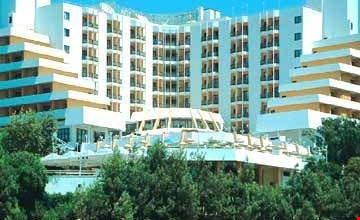 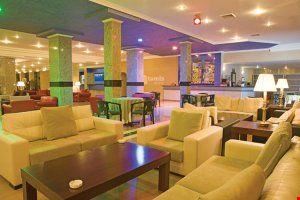 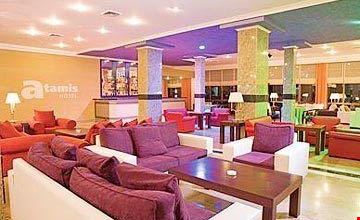 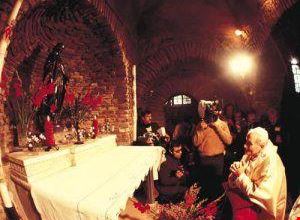 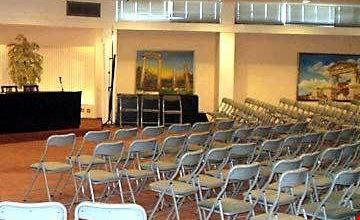 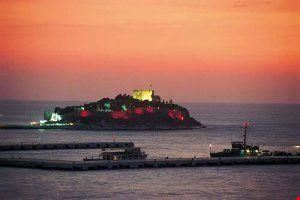 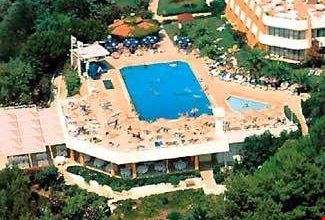 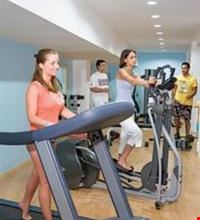 The Atamis Onura Hotel Kusadasi is located in Kusadasi making it convenient to attractions in the city center such as shopping, fine dining and nightlife. The hotel is located near the Ladies Beach area of the city, and is a short drive from the town center. Kusadasi is centrally located and is easily accessed by a variety of transportation. The Atamis Onura Hotel Kusadasi can be reached by air and other transportation options. The Atamis Onura Hotel Kusadasi has 335 rooms on seven floors. The hotel has a private beach and is V shaped. It is one of the oldest five star hotels in the city. The hotel was completely renovated in 2006 and features a spacious lobby with a 24 hour reservation desk and a currency exchange center. There is Internet access throughout the Atamis Onura Hotel Kusadasi. The hotel has a hair salon, a café and an air conditioned a la carte restaurant. There is a kids club and playground for children. Further services available include laundry service and babysitting for an additional fee. The hotel relies on a mixture of classical elegance and modern convenience to make its guests feel at home.
HotelDetailTopContainer-GetPartialView = 0,0080076
AdvValica-GetPartialView = 0,0010009