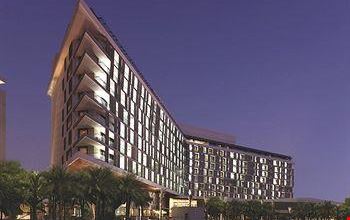 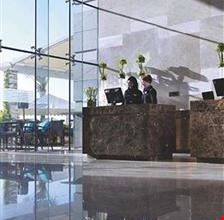 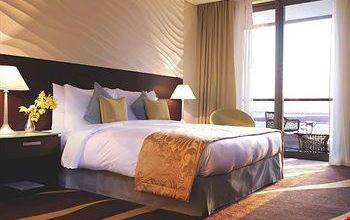 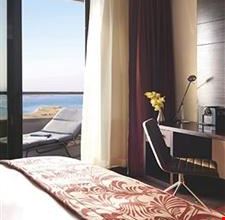 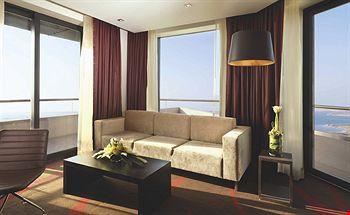 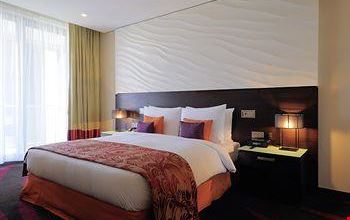 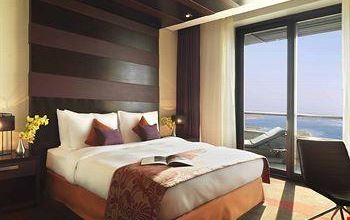 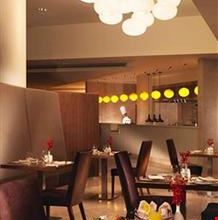 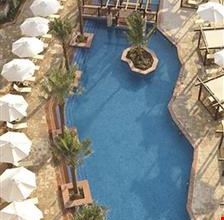 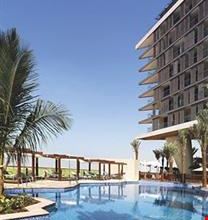 The Yas Marina is not far from this hotel. The hotel is also close to the center of the city, with only a 20-minute drive separating the two. The Radisson Blu Hotel Abu Dhabi Yas Island offers guests easy access to the many shopping centers that dot this city. The city’s diplomatic area is also within the space of a short drive. The Abu Dhabi International Airport is located 7 minutes away from this hotel, with private transit or taxis providing the best transportation. There are nearly 400 rooms for hire at this establishment. They are universally air-conditioned. The hotel rooms also contain private baths. The rooms either have views of a nearby golf course or of the Arabian Gulf. These accommodations carry a 4-star rating. This hotel has business facilities, including conference rooms, available. There are three restaurants on the premises that constitute a range of dining options between them. There are also fitness facilities at the Radisson Blu Hotel Abu Dhabi Yas Island, including a swimming pool.
HotelDetailTopContainer-GetPartialView = 0,0100099
AdvValica-GetPartialView = 0