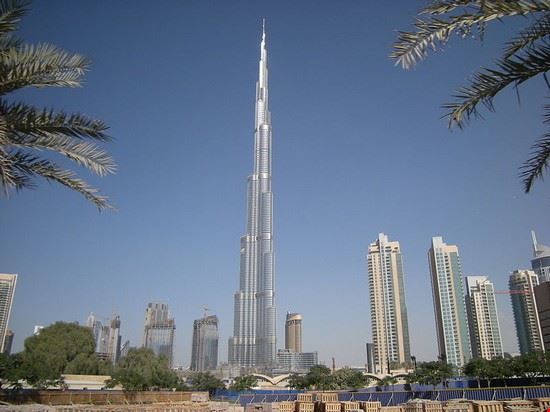 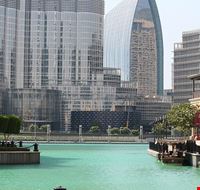 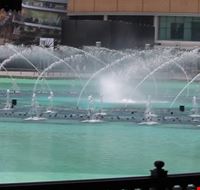 The announcement itself about the construction of Burj Khaleefa, aroused much curiosity worldwide, with everyone eager to just be able to have a glimpse of the mega structure. Awarded with more than 20 awards up until now, Burj Khaleefa, the world’s tallest building is a destination, which given an opportunity must be visited by you at least once in your lifetime. It is a magnificent masterpiece and a classic example of amazing modern architectural technique. It has also become the most preferred destination for dining, shopping and entertainment among the elite. If you happen to be at the observation deck at night, your attention would be drawn towards the stunning view of the ocean and desert all around you. The deck is equipped with telescopes as well for your aid. The Park Area of Burj Khaleefa is spread over 11 hectares of area and has on its side, the Burj Lake. The park also comprises of a water terrace, pool fountain and sculptural fountains. The water terrace provides an amazing reflection of the tower on its surface and has been desined on steps flowing towards the Burj Lake.

Tallest building in the world, great views, great restaurant and tmosphere, though expensive I thought. Armani Hotel is also there. The whole area Dowtown Dubai is the poshest location.

Have been living in Dubai since 1996...it is home to me and my family. Am in the Hotel Business as more
ReviewLatestSmall-GetPartialView = 0,004003