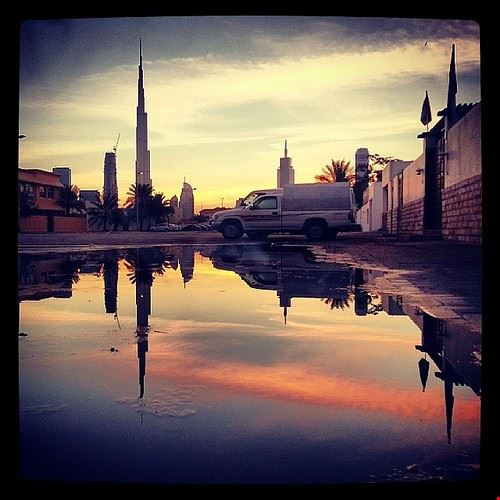 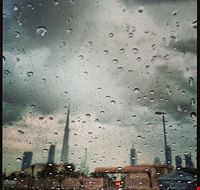 Jumeirah is a coastal residential area in Dubai. It is an expensive area with large houses built in a variety of architectural styles. The area is popular with expatriates working in the emirate and it is familiar to many tourists visiting Dubai.

Arabs living in Jumeirah were pearl divers and traders , but in more recent times Jumeirah was the principal area for western people. Jumeirah is one of the most exclusive areas of the city, and this has led to the use of the Jumeirah name as a brand that stands for exclusivity. In the neighborhood there are super luxury hotel starting from 4 up to 7 stars, including the Burj Al Arab which was built on an artificial island just a few meters from the coast. This area is also frequented by luxury cars. Jumeirah also has a mosque, the Jumeirah Mosque, which is open to non-Muslims.

Recently, a complex called Madinat Jumeirah was opened to the public. It consists of an architecturally interesting shopping mall, two luxury five-star hotels, and residential areas. It is advertised as the epitome of "Arabian hospitality in Dubai".

Streets, Squares and Neighbourhoods near Jumeirah

Have been living in Dubai since 1996...it is home to me and my family. Am in the Hotel Business as more
ReviewLatestSmall-GetPartialView = 0