City Guide about Gloucester with tips and reviews by travelers. 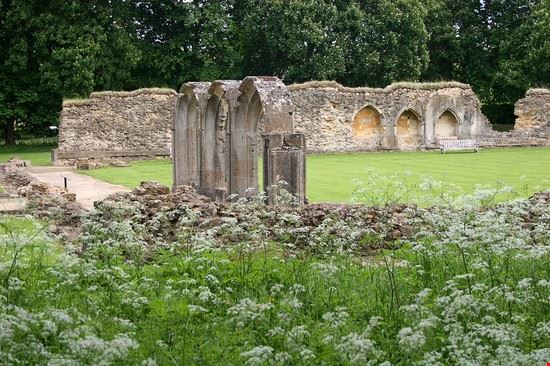 GuidePdfAppDownloadRow-GetPartialView = 0
Gloucester is the 46th biggest settlement in the UK. The city is densely populated with 123,205 people, as per the 2001 census.
However, the actual population is larger than this as the town limits extend beyond its boundaries.
The town is situated on the banks of the River Severn. Gloucester is surrounded by the Cotswolds on the east, Malvern Hills on the North West and the Forest of Dean on the west.
The town is a port where large ships can dock. The warehouses, docks and wharfs underwent renovation in the 1980s when some of the warehouses were converted into the National Waterways Museum.
Others were converted into bars, shops and plush residential apartments.
The city hosts a number of festivals. The ‘Three Choirs Festival’ is one of the famous annual festivals in the city. People here are fond of old music as it is their heritage.
Many of the events and festivals are exclusively arranged for musical concerts.

Overall Guide : There are large numbers of attractions in Gloucester. There are also several historic churches here. St Mary Magdalene is one of these famous churches. It is from the 18th century, but, it has a chancel arch that dates back to... more the 13th century. Gloucester Cathedral is the centre of spiritualism in the city. Great Barrington is the Norman Church which is located next to the manor house. The church has a lot of Tudor features. Tourists normally visit the city to attend the musical shows. Tourists can learn about the history and heritage of Gloucester at the Corinium Museum. The museum has won awards for being the most informative museum. The evolutionary journey of the Roman town, Corinium to modern Cirencester is explained in this museum. Gloucester also has two magnificent castles namely Berkeley Castle and Sudeley Castle.
IntroReviewListContainer-GetPartialView = 0,015624
AdvValica-GetPartialView = 0
AdvValica-GetPartialView = 0