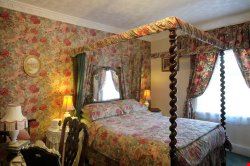 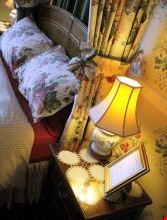 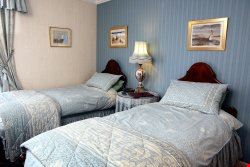 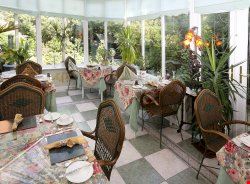 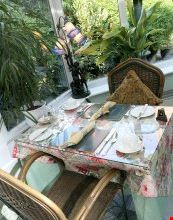 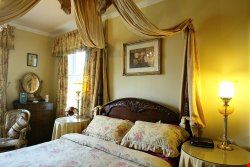 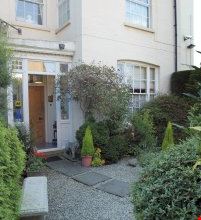 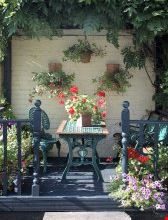 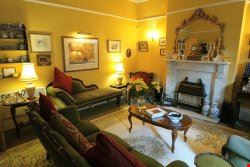 The house is set in a mature courtyard garden with an abundance of shrubs, bushes and trees, the garden is frequently visited by foxes, squirrels and a wide variety of birds, all of which can very often be seen from the conservatory while you are having breakfast.
Built in 1834, it is a fine late Regency early Victorian house and was owned by a wealthy middle class family, as were other houses in the area. Originally the entrance was from 2nd Avenue where horse drawn carriages would arrive. The stables were located on the other side of the house and which today house the kitchen and laundry, the entrance today would have been for the servants and tradesmen.
The house and gardens were divided at the turn of the 20th century and in 1987 it was converted into a Guest House. Over the years the house has been completely transformed into the high class establishment which it is today, with a reputation for high quality accommodation, personal service, attention to detail, excellent breakfasts, a warm welcome and one of only two in Nottinghamshire to have received the ETB Gold Award.

The Tales of Robin Hood
Parks and gardens
450 m