The Festival City in Edinburgh 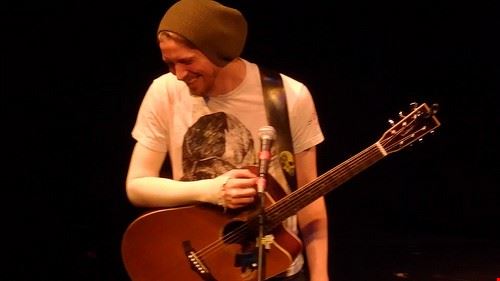 From opera to modern dance, there’s a huge range of events to tempt you. And as if the main programme wasn’t big enough, there’s always the Fringe. Amongst the usual clichés of small venues and bizarre productions, you’ll find some of the best comedy on the planet, not to mention a host of rising stars.
Edinburgh International Film Festival runs during the festival. (As does the Book Festival and Children’s Festival – you get the idea).
Think UK (and world) premiers. Prestigious lectures. Major new talents. Huge stars. The EIFF has been going strong since 1947, and now reaches across to Glasgow and down as far as London.
But famous and fabulous though it is, there’s more to Edinburgh than three heady weeks in August.
For example, The Edinburgh Jazz & Blues Festival is now in its 26th year, and is one of the UK's premier music events. Think big names and new talent in equal measure – with lots of special events such as album launches.