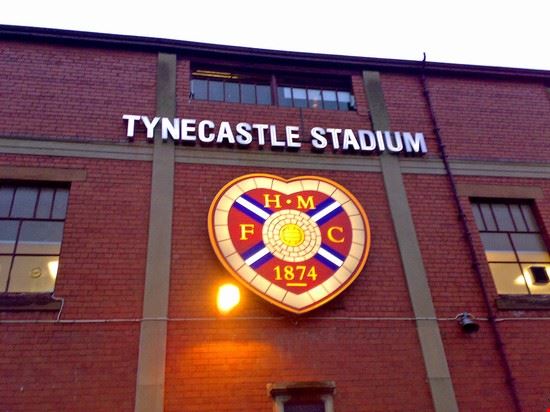 Edinburgh is a majestic city, though small in size. It is home to two Scottish Premier League teams, Hearts F.C. and Hibernaian F.C. and many passionate supporters. The Edinburgh derby is one of the oldest rivalries in football and not to be missed.

Heart of Midlothian F.C. have a history which stretches from at least 1864 and currently play their football at the 17,420-capacity Tynecastle Stadium in the Gorgie area of Edinburgh. To get here by car or bus, head west on the Dalry road until it meets Gorgie road.

The other principal club in town is Hibernian Football Club who is based in Leith in the north of Edinburgh. They play at Easter Road, a 20,000 capacity stadium which has housed them since 1893. The stadium is a 20 min walk from the main Edinburgh Waverly train station or can be reached by several bus routes down the Leith walk.