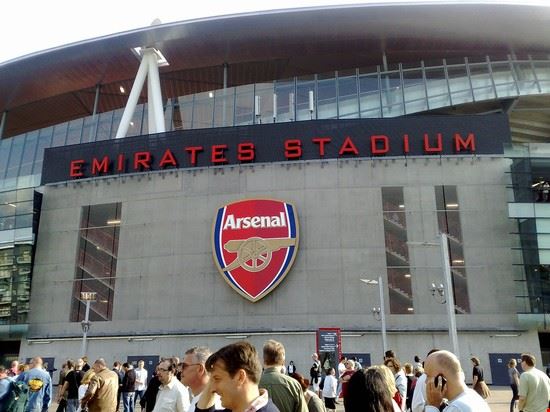 London houses more Premier League teams than any other city and boast die-hard fans to rival those found anywhere in the world.

North London, Finsbury Park/Arsenal on derby day has an atmosphere so alive with excitement you feel it might explode. Arsenal’s ‘Emirates stadium’ deserves its reputation as a Mecca of football. When the game is on this is a place feared by commuting motorists and pedestrians alike, fans rule the road. The most direct route to the stadium is the Picadilly line Underground to Finsbury Park station. To avoid the worst of the queue arrive early.

Further North-east is ‘White Hart Lane’ where the big local rival Tottenham Hotspur is based. Arrive via the overground White Hart Lane station.

In the West of the city is Chelsea, the team to beat in recent years. Their ground, ‘Stamford Bridge’, is as impressive as the teams’ football. Arrive via Fulham Broadway underground station on the District line.

These big three are of course just the beginning. West Ham United in the East, Crystal Palace in the South and a host of others including Fulham, Millwall and Queens Park Rangers make London the destination of choice for football lovers.

it is so romantic more
ReviewLatestSmall-GetPartialView = 0