×
Notice
This website or its third-party tools use cookies, which are necessary to its functioning and required to achieve the purposes illustrated in the cookie policy.
If you want to know more or withdraw your consent to all or some of the cookies, please refer to the cookie policy.
By closing this banner, scrolling this page, clicking a link or continuing to browse otherwise, you agree to the use of cookies.
To accept | Read more
Anaheim
The whole website**

City Guide about Anaheim with tips and reviews by travelers. 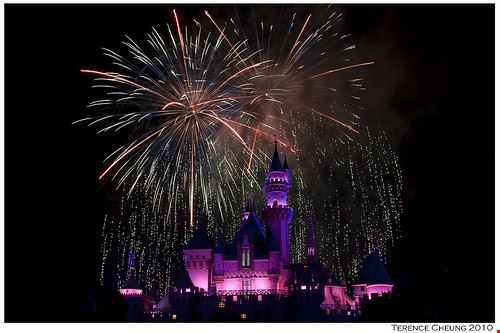 GuidePdfAppDownloadRow-GetPartialView = 0,003003
Anaheim is a city in the state of California in United States. The city has a population of over 342,000, thus making it the tenth-largest city in California. Anaheim is known for its theme parks, sports teams and conventions. The city also boasts of a diverse cultural and ethnic composition.
Anaheim has a Mediterranean climate which is pleasant throughout the year. Summers are mild, and even at the peak of this season evenings are cool. Rains arrive during the period of November to April. Storms may be experienced in January and February.
Anaheim was founded in 1857 by farmers in Bavaria. Incorporated in 1870, it developed into a business centre. The city undertakes the production of aircraft parts, electronics, etc. Anaheim’s reigning industry is tourism while the Disneyland Resort is the city’s largest employer.

Overall Guide : Anaheim has plenty to offer to its tourists after it was developed into a resort city. From cathedrals to gardens, parks to art museums, the city stirs with life and energy. The Crystal Cathedral is a spectacular structure in the... more shape of a four-pointed star. It has vast gardens, pools and great architecture. To the north of the cathedral is a Gothic chapel which is a treat to the eyes. Disneyland, owned by the Walt Disney Company is a world famous theme park which has welcomed more than 500 million visitors since its inception. It is delight to millions of children who visit every year. Hobby City Doll and Toy Museum consists of various speciality art and crafts shop with some notable dolls of TV stars, sportsperson, actors, etc. This museum is thoroughly enjoyed by visitors of all ages.

Overall Guide : My favorite place to visit there is disneyland.There is very low crime in this area. They could use another theme park though too even though there is disneyland they should make another disneyland.
Not to be missed Universal Studios , Shopping , Disneyland Resort
IntroReviewListContainer-GetPartialView = 0,0110106