City Guide about Minneapolis with tips and reviews by travelers. 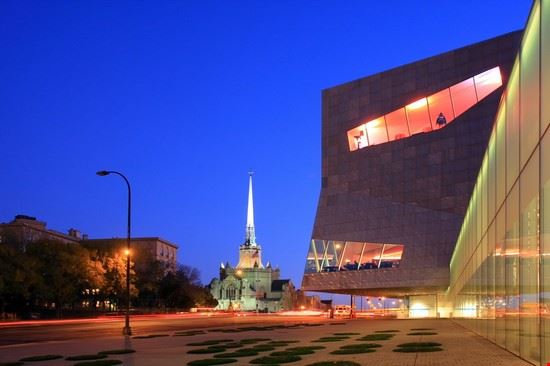 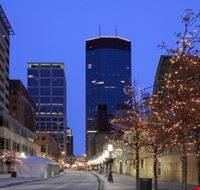 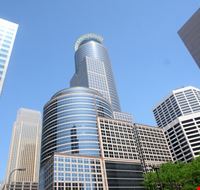 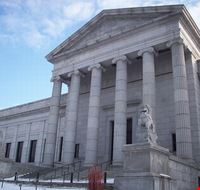 GuidePdfAppDownloadRow-GetPartialView = 0
Minneapolis, also called ‘The City of Lakes’, is situated in the state of Minnesota, United States. It is located on the banks of the Mississippi River and is the county seat of Hennepin County. The city has a population of 375,000 residents.
The region was initially inhabited by Dakota Siouan people and was discovered by French explorers in the late seventeenth century. It was incorporated as a city in 1867.
The city grew on hydropower, generated by St. Anthony Falls. It has now evolved into a strong and diversified economy.
Minneapolis is characterised by a continental climate, with warm, humid summers and dry, freezing cold winters. The city has the coldest annual mean temperature in the US.

Overall Guide : The city boasts of a spectacular landscape and is home to numerous parks and lakes, all interconnected by biking, walking and driveway paths, often running parallel to each other on the route of Grand Rounds Scenic Byway. These offer ample... more opportunity for activities such as swimming, boating, fishing, ice-skating and picnics. The Minneapolis Institute of Arts, with exhibits on world history, and Frederick R. Weisman Arts Museum, which showcases modern art, are sure to fascinate art and culture connoisseurs. Guthrie Theatre features performances from famous international artists, and the Mill City Museum presents the city’s flour industry through audio-visual exhibits. The Minnesota Zoo is the second largest zoo in the US and is home to birds and animals from five continents, including many rare and endangered species. Also worth visiting is the Mall of America.
IntroReviewListContainer-GetPartialView = 0
AdvValica-GetPartialView = 0
AdvValica-GetPartialView = 0