City Guide about Pasadena with tips and reviews by travelers. 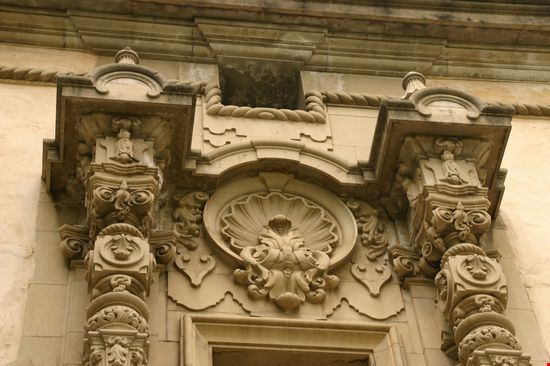 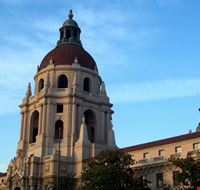 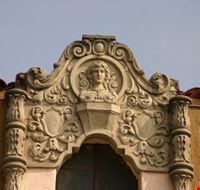 GuidePdfAppDownloadRow-GetPartialView = 0
Pasadena lies in Los Angeles County, California in the United States.
It has a population of 133,936 and is the sixth largest city in Los Angeles County.
It is situated 10 miles northeast of downtown Los Angeles and is bordered by many communities.
The San Gabriel Mountains, the San Rafael Hills and the Raymond Fault line surround the greater Pasadena area.
Pasadena's weather is warm during summer, August being the warmest month while it is cool during winter with December being the coldest month of the year. Rainfall is average.
Pasadena is known as a premiere city of the San Gabriel Valley due to its high-profile image. It has a wide economic base and excels on its cultural, educational and scientific fronts.
It is also famous for its shopping and dining establishments.

Overall Guide : The Norton Simon Museum is a famous art museum in Pasadena and it displays sculptures, mainly from South Asia, tapestry and European paintings. The garden outside the museum has sculptures and a small pond. Various films are showcased in the... more museum’s theatre. Lacy Park has many wide green areas and a variety of shrubs and trees. The park has picnic areas and two walking trails. A rose arbour and tennis court adds to the specialty of the park. The Levitt Pavilion presents about 50 annual outdoor musical concerts, free-of-charge for people of all ages. It also serves as a safe community and gathering place. The Gamble House is a National Historic Landmark and is considered to be an outstanding architectural example of the American Arts and Craft style. The house has a bookstore and guided tours are available for visitors. The Rose Bowl Flea Market displays large merchandise ranging from antiques to pottery to vintage clothing. Thousands of dealers and visitors gather in the market which is held on the second Sunday of every month.

Overall Guide : I love it. It is a great community. I live here also so I like it here especially that there is a lot of entertainment.
Not to be missed The Rose Bowl Stadium , Old Pasadena , Pasadena Ice Skating Center
IntroReviewListContainer-GetPartialView = 0,0156258