City Guide about Sacramento with tips and reviews by travelers. 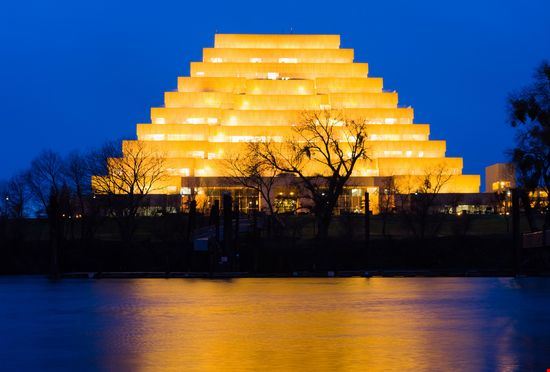 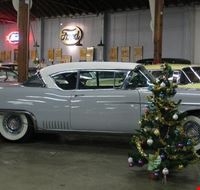 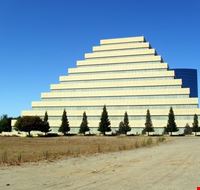 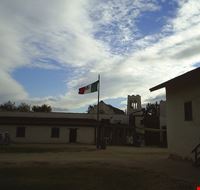 GuidePdfAppDownloadRow-GetPartialView = 0
Sacramento is an ethnically diverse city; it is situated in the Sacramento Valley in the sunny American state of California, of which it is capital. It is located at the confluence of the Sacramento River and the American River. The city has a deepwater port and is an important shipping centre.
The city enjoys a Mediterranean climate, with mild winters (with average temperatures of 11°C in January) and hot, dry summers which see temperatures going above 30°C. Humidity is low, although visibility problems might occur during morning tule fog in December and January.
With a population of nearly 455,000 people, Sacramento is the seventh most populous city in California. Apart from being well known for its Gold Rush past and Wild West history, it is a modern city with plenty of tourist attractions.

Overall Guide : The generous city council offers you free tours of the grand State Capital building and sightseeing in Old Sacramento (a historic part of town with recreated buildings and riverboats, showcasing early American history). Take a ride on a steam train,... more revive the past at the Pony Express station or just photograph yourself in an old-fashioned Wild West cowboy costume. Sacramento is a city of festivals. The Sacramento Jazz Jubilee is held during the Memorial Day weekend in late May, and if you visit in early September you can be a part of the exciting Gold Rush Days, which commemorate the historic discovery of gold in California 150 years ago. You can let your hair down by jet-skiing or taking a trip on a power boat on the American River or spend a cool evening at one of the city’s 32 theatres or museums. The California State Railroad Museum lets you ride a live steam locomotive, and the historic Sutter’s Fort is an American monument worth visiting.

Overall Guide : Sacramento CA is a land to feel peace and relax. Historical city of Sacramento has lot of things to do. There are parks, ancient architecture and museums as well. “California Automobile Museum” is famous for its collection of ancient motor... more cars including bubble cars. “William Land Park” is another attraction which people love to visit. This park is kept clean and beautiful and has lot of open space for kids to play. There is a “Fairytale Town” inside the park specially made for kids. There are lots of tree houses with easy to climb structures. People often come here for jogging, walking and for picnic as well and is a good place to spend a day. For history lovers, “Sutter's Fort” is ready with all the lessons of ancient California. You can visit this place with your kids and this visit will create interest for history.
Not to be missed Old Sacramento , The B Street Theatre , Leland Stanford Mansion State Historic Park
IntroReviewListContainer-GetPartialView = 0,0156253
AdvValica-GetPartialView = 0
AdvValica-GetPartialView = 0