City Guide about San Jose with tips and reviews by travelers. 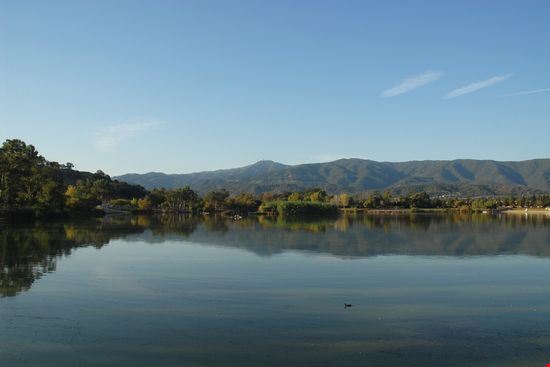 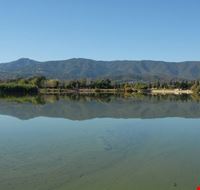 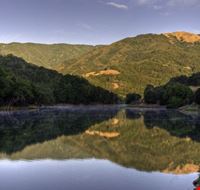 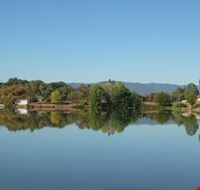 GuidePdfAppDownloadRow-GetPartialView = 0,0156258
San Jose is in Santa Clara County in California, USA. The city was founded as early as 1777, but it was incorporated in 1850. The city has a population of approximately 974,000 residents and occupies an area of close to 461 sq km. Initially, this area was inhabited by the Ohlone Native Americans; permanent European settlements began only in the late nineteenth century.
This city is home to River Guadalupe, the Santa Cruz Mountains, the Almaden Valley, Mount Hamilton and several other such natural wonders which make its topography extremely diverse.
San Jose enjoys a Mediterranean climate. During winters, the minimum average temperature is 6°C, while the maximum average temperature is around 29°C during summers. The economy of San Jose has seen excellent growth due to the setting up of numerous information technology industries, which has also earned it the title ‘the capital of Silicon Valley’.

Overall Guide : San Jose has clubs that offer live bands and great DJ’s, some of the popular clubs here are The Back Beat, Club Max, Club Miami, Dos Locos Cantina and The Usual. There is a very popular casino called Bay 101... more which also has a fine dining restaurant. Knowledge seekers may find San Jose very interesting as it has a lot of museums, galleries and libraries. Some of them being Children’s Discovery Museum, D.P.Fong Galleries, Hiller Aviation Museum, Intel Museum, San Jose Historical Museum and San Jose Public Library. Cities that are near San Jose are Santa Cruz, Alameda, San Francisco. Santa Cruz is around 25 miles in the Southwest, Alameda is around 39 miles towards northwest and San Francisco is around 51 miles towards the Northwest of San Jose. A grand festival which is held in the month of July is the San Jose International Mariachi Festival.  This festival has a concert, conference and a mass.