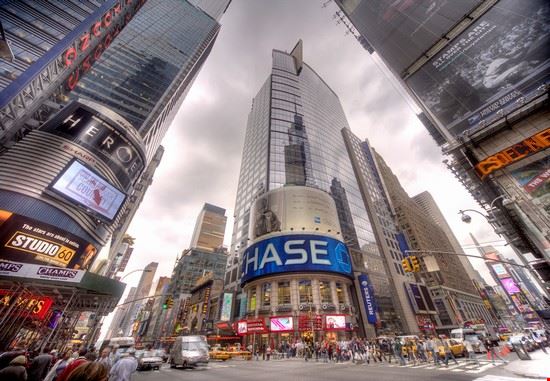 Some of the world's best museums, attractive neighborhoods and trendy venues, New York City is anything you want it to be.

Whether you are overwhelmed by such a huge number of attractions here is a brief guide to the best places to visit in New York, hot spots and landmarks you shouldn't miss.

1. Metropolitan Museum
The museum holds the largest collections of artistic creations in New York City. Currently, it holds more than 2 million works of art, which vary with the period.

2. Top of the Rock
New York City comprises of several interesting attractions for visitors. The Top of the Rock Observation Deck is an observation desk which is situated on the 70th level of Rockefeller Center...

3. Fifth Avenue
This is the “most expensive street if the world” which starts at Waverly Place. The street is also known as Museum Mile...

4. Times Square
Times Square is the main junction in Manhattan in the city of New York and it has become a world landmark. The street displays animated and digital advertisements and is a busy centre of arts and commerce in the city...

5. Central Park
Central Park covers a huge area of 843 acres and is situated in the centre of Manhattan. Around 25 million people visit this park annually and it has been used as a location to shoot several movies and TV shows...